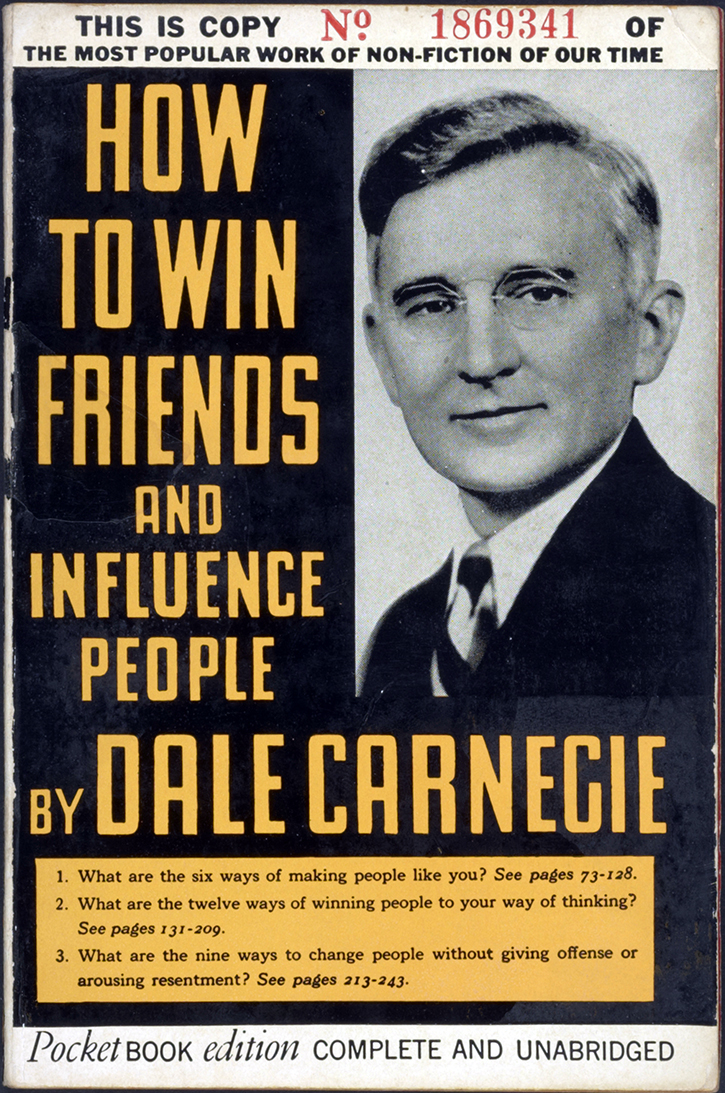 As I’ve been working on this way to use Pirsig’s work and theories to apply to actual life Like I said I’ve had to take a step back and realize mountain ahead I have to climb before I get there. But there is one tenet that has started to consolidate.

So the early iteration of this tenet might be:

Rather than taking political sides, attempt to see all points of view before making a Quality decision.

Why does this fit into Pirsig? Because the mechanism of Quality is to sit with the facts and allow the best ones to emerge. The ones that have Quality. And remember, Quality isn’t a thing, it’s an ongoing emergence. What is prescribed by Pirsig seems to me, so far, to be in a state of consciousness that allows this emergence. This is the state Peace of mind and of caring about what you doing.

As we find ourselves in the middle of a culture war, that just keeps escalating, what is going to pull us out of this is probably something like transcending to the Teal level that Ken Wilber is describing in his theory. This means, learning how to step outside yourself and your opinions, and survey the landscape of human experience.

I think there are several thinkers out there trying to bridge the gap. But The one that has worked the best for me is Jon Haidt. In his social intuitionist model, he states that intuition comes first and reasoning comes after a judgment is made, in order to justify your opinion or actions to others.

Haidt calls the emotional responses of the limbic system of the brain the elephant and rationality the rider. This is basically a paradigm shift of how we view the way we are, but it’s an important one, which is why one of the preeminent neuroscientists Damasio called his most famous book “Descartes Error” So it’s actually, I am therefore I reason.

So, in my last video, I mentioned that Jonathan Haidt recommended reading Dale Carnegie, and he’s right

Here’s what he says on page 57 of the righteous mind:

If you want to change people’s minds, you’ve got to talk to their elephants. You’ve got to use links 3 and 4 of the social intuitionist model to elicit new intuitions, not new rationales

Dale Carnegie was one of the greatest elephant-whisperers of all time. In his classic book, How to Win Friends and Influence People, Carnegie repeatedly urged readers to avoid direct confrontations. Instead, he advised people to “begin in a friendly way,” to “smile,” to “be a good listener,” and “never say ‘you’re wrong’”. The persuader’s goal should be to convey respect, warmth, and an openness to dialog before stating one’s own case. Carnegie was urging readers to use link 4, the social persuasion link, to prepare the ground before attempting to use link 3, the reasoned persuasion link.

Then he goes on to say

From my description of Carnegie so far, you might think his techniques are superficial and manipulative, appropriate only for sales people. But Carnegie was, in fact, a brilliant moral psychologist who grasped one of the deepest truths about conflict. He used a quotation from Henry Ford to express it: “If there is any one secret of success it lies in the ability to get the other person’s point of view and see things from their angle as well as your own.”

Carnegie realized that if we do in fact see things from their angle, our own elephant may be transformed as well. That may be what people are afraid of, in fact. To be as open as he prescribes takes us out of the Righteous mind, and possibly into that State that ZAMM describes in the Gumption Chautauqua, and that I will use this book – very helpful btw – to describe:

When through caring and Peace of Mind we allow Quality to stimulate ad guide the fusion of subjectivity and objectivity into creative discoveries and illuminating creations.

And I will be using that quote again, I am sure.

So, one time long ago, before the culture war we had Good Manners. Good manners have social Quality. Let’s bring them back! This book is a very good primer.

This is a text widget, which allows you to add text or HTML to your sidebar. You can use them to display text, links, images, HTML, or a combination of these. Edit them in the Widget section of the Customizer.